When Kamala Harris took to the stage to give her Vice President victory speech, she thanked her activist mother who she said was a “true inspiration”.  She said that Shyamala Gopalan, who moved to the US from India when she was 19, “believed so deeply in an America where a moment like this is possible”.   Kamala makes history by becoming the first woman and first woman of colour to become Vice President, as she and Joe Biden take over from Donald Trump and Mike Pence.   When they won the election last year, a video of Kamala calling Joe to celebrate went viral – and she can be heard saying: “We did it Joe”.  At 56, Kamala has already had an impressive career as the attorney general of California and a district attorney in San Francisco. She was elected to the Senate in 2016.  She was born in Oakland, California, in 1964 to a Jamaican-born father and Indian-born mother.  Her mother was an activist and researcher, Kamala said she was “always in our hearts” in her victory speech.  She said: “When she came here from India at the age of 19, maybe she didn’t quite imagine this moment.  “But she believed so deeply in an America where a moment like this is possible.”  Kamala studied at Howard University before earning a place at the University of California where she studied law.  Her first political job was in the Alameda County District Attorney’s Office, and she stood in her first election in 2003, when she became San Francisco’s district attorney.  Seven years later she was elected California’s attorney general in 2010 – the first woman and black person to hold the job.  In 2016 she was elected to the Senate and she became known for questioning Trump’s administration officials.  She quickly became one of the party’s most prominent figures, and at the start of 2019 she set her eyes on the White House.  With the slogan ‘Kamala Harris For the People’, a reference to her courtroom work, she launched her own bid to become president.  Her first rally attracted more than 20,000 people, but she quickly hit fundraising problems.  Despite early promise, her campaign faded and she pulled out of the race two months before the first primary votes were cast.  She decided to back Biden, who described her as “smart, tough and experienced”.  Announcing her as his running mate, he said: “She’s a proven fighter for the backbone of this country.  “Kamala knows how to govern. She knows how to make the hard calls. She’s ready to do this job on day one.”  And Kamala isn’t the only person who will make history when she takes on the job, and her husband Doug Emhoff will become America’s first ever Second Gentleman.  The 56-year-old will also be the first Jewish person in the country’s history to be married to a President or Vice President.  The couple met on a blind date in 2013, set up by PR consultant Chrisette Hudlin.  Doug messaged her while he was sitting courtside at an LA Lakers game, and she replied “Go Lakers” despite supporting Golden State Warriors.  B 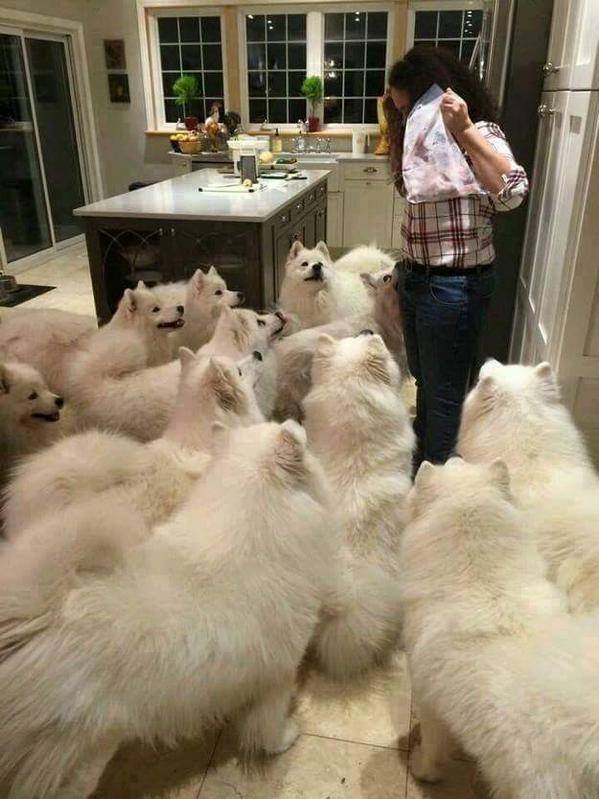