Ethan Hawke apparently found an interesting source of inspiration for his role in the forthcoming Marvel series, Moon Knight. In an interview on Late Night with Seth Meyers, the actor revealed that he was basing his character on the notorious cult leader,
News story posted on 2021-08-13T14:56:00.0000000Z 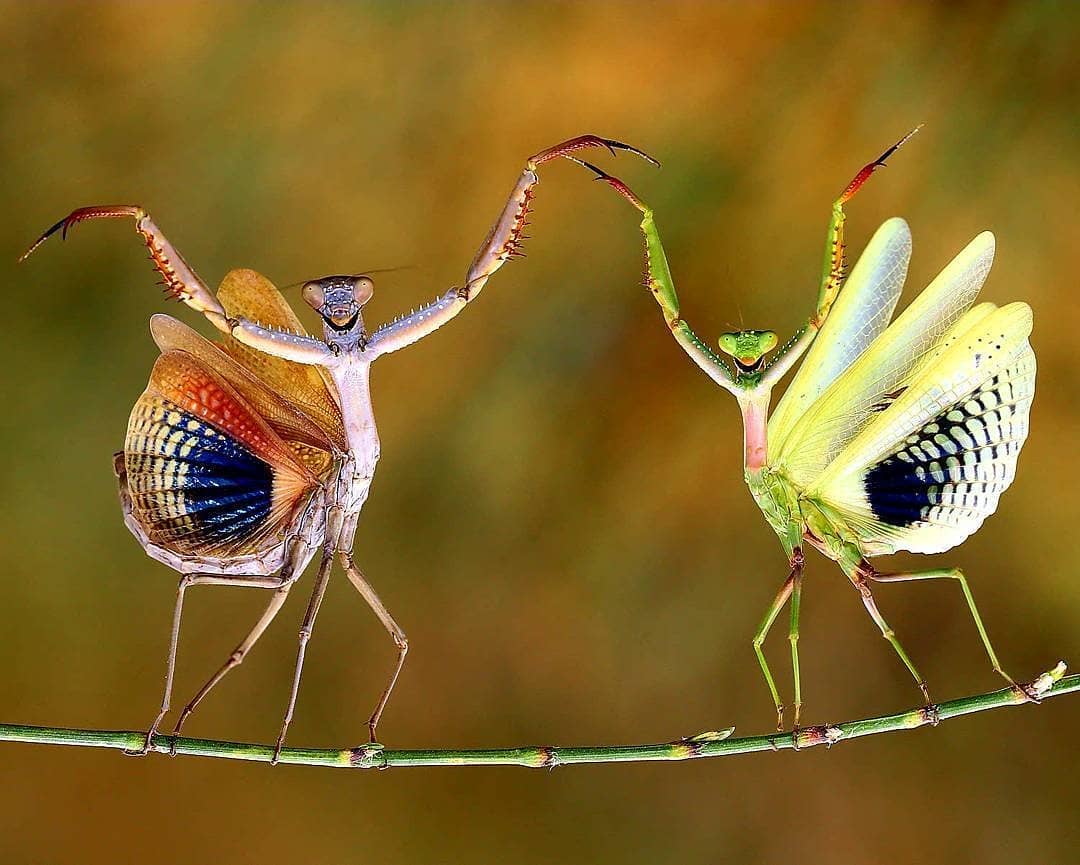 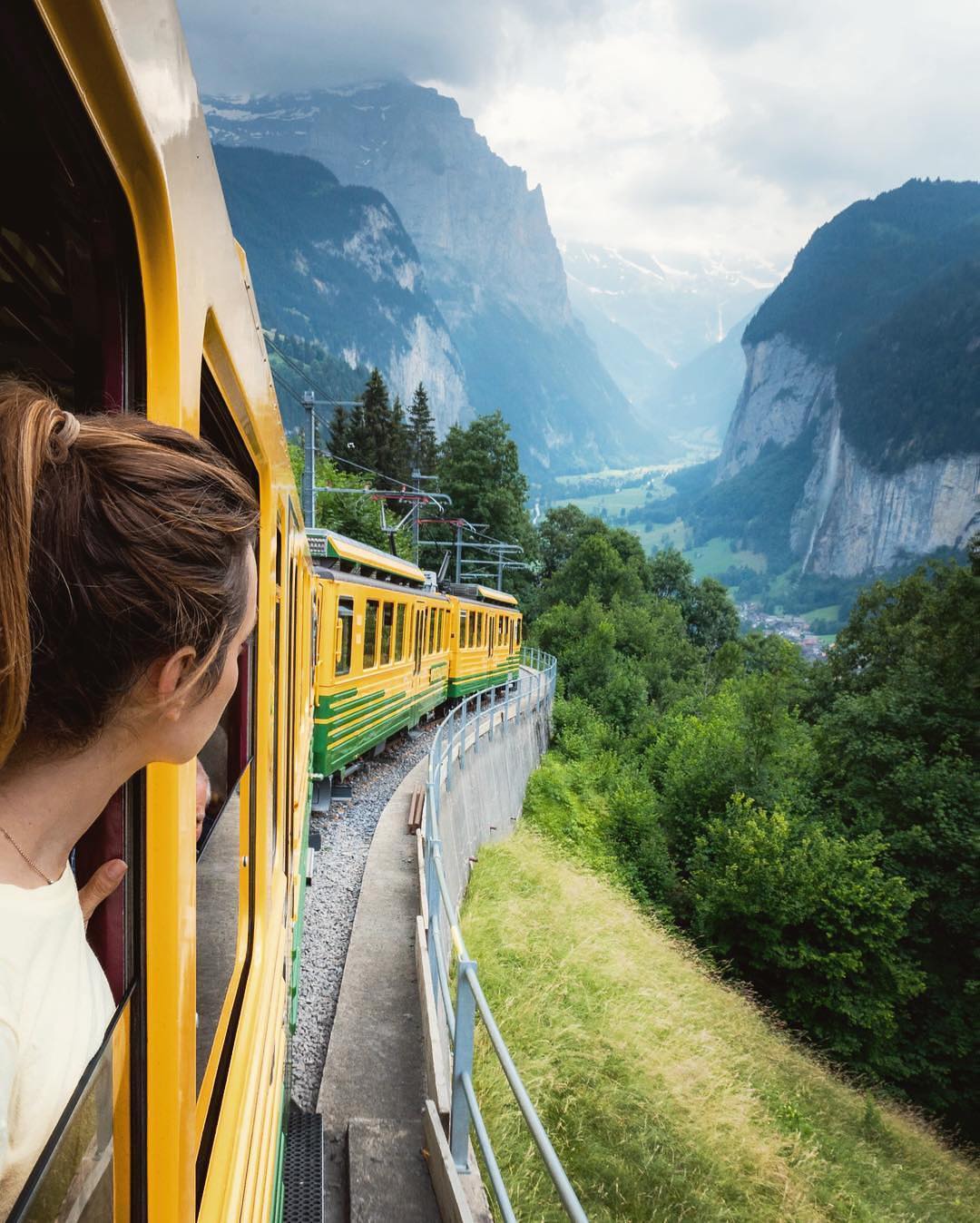