Actor Aadil Khan has been receiving rave reviews after the trailer of his upcoming war series ‘Shoorveer’ released a couple of days ago. The actor will be seen portraying the role of an air force officer and has recently revealed his source of inspiration for his character.
News story posted on 2022-07-05T11:20:33.0000000Z 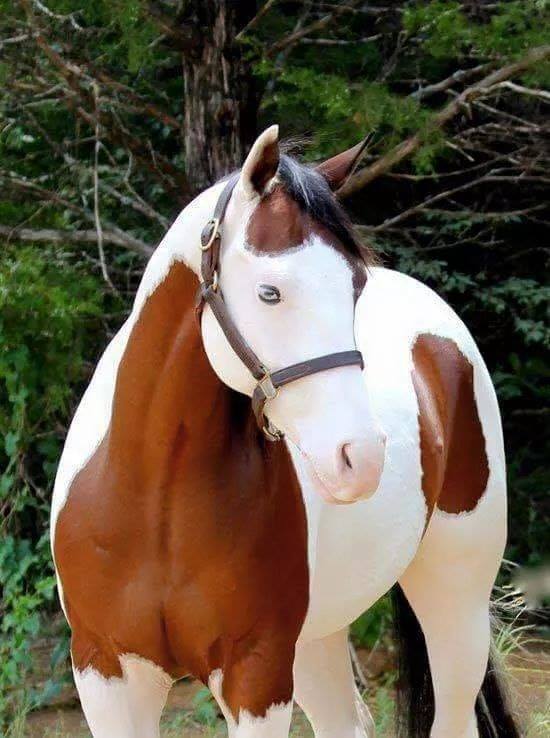