Colleagues have described a former Fettes College teacher, who is believed to have been killed, as an inspiration who will be remembered fondly. Dr Peter Coshan, 75, has been missing since 11 August and detectives are treating his disappearance as murder.
News story posted on 2022-08-18T13:23:00.0000000Z 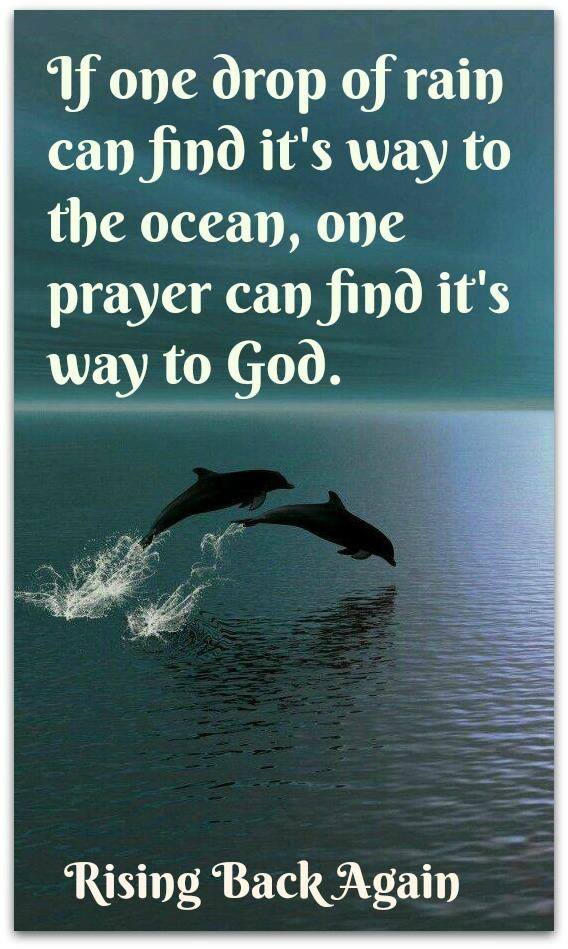