Loudon Wainwright III points out that the first line of the first song on his first album, released when he was 23, is about aging: “In Delaware when I was younger.” So it’s no stretch that the folk singer’s first album of new compositions in eight years,
News story posted on 2022-08-19T18:51:00.0000000Z 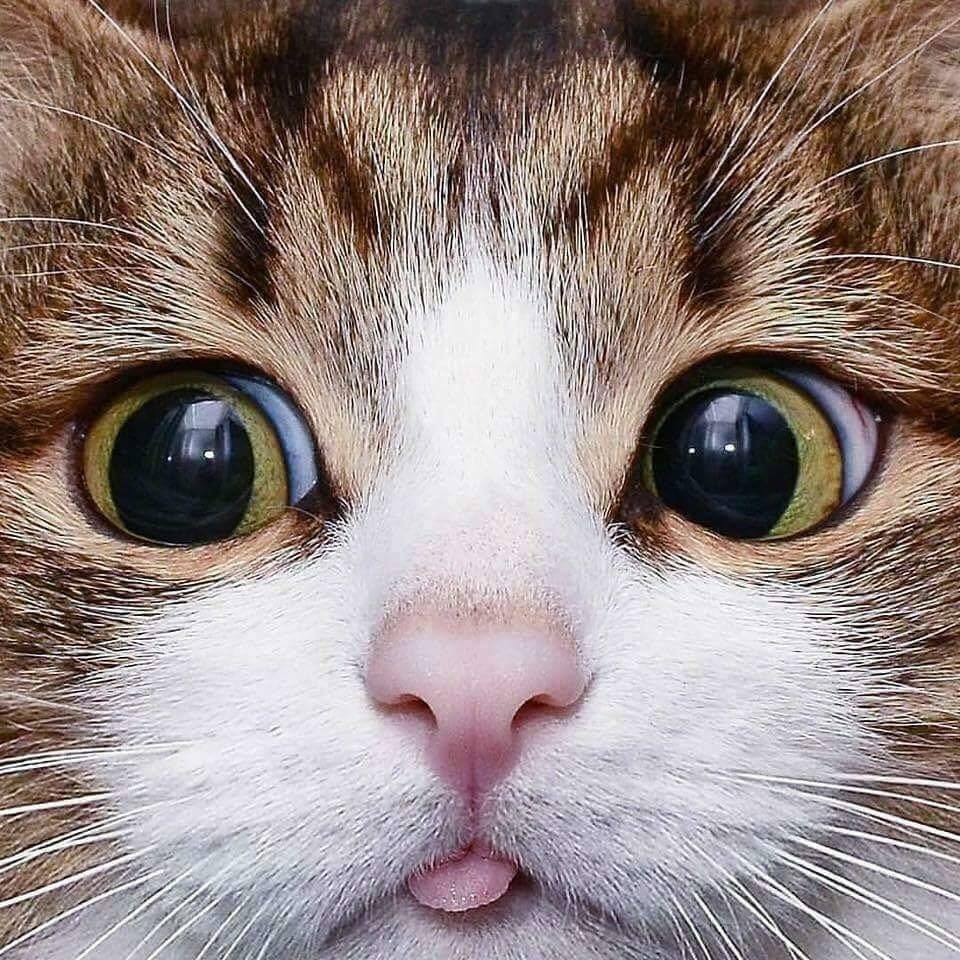