A man who claims he’s robbed at least 100 banks and that Ben Affleck’s character in “The Town” was based on him was held without bail Thursday on charges of robbing two Boston banks and attempting to rob a third,
News story posted on 2022-10-06T21:06:00.0000000Z 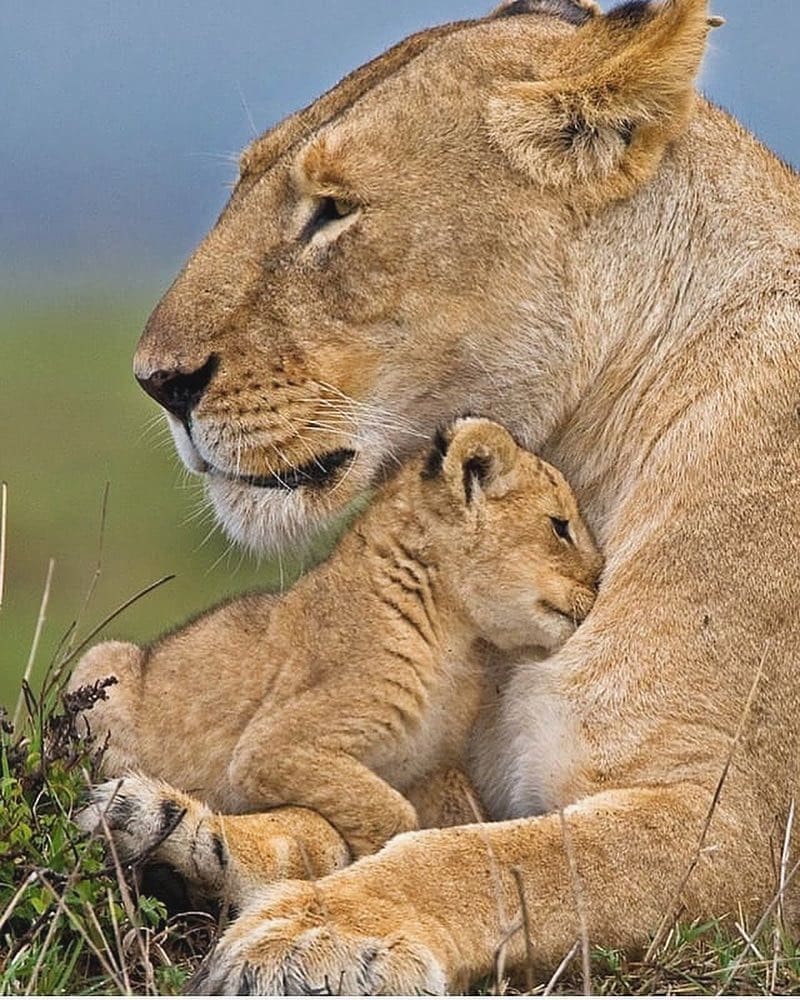