Anna Sorokin, inspiration for Netflix series ‘Inventing Anna,’ speaks about deportation fight
Anna Sorokin was released from U.S immigration custody to house arrest. She told the New York Times she would feel like she was “running from something” if she were to let herself be deported.
News story posted on 2022-10-09T20:00:00.0000000Z 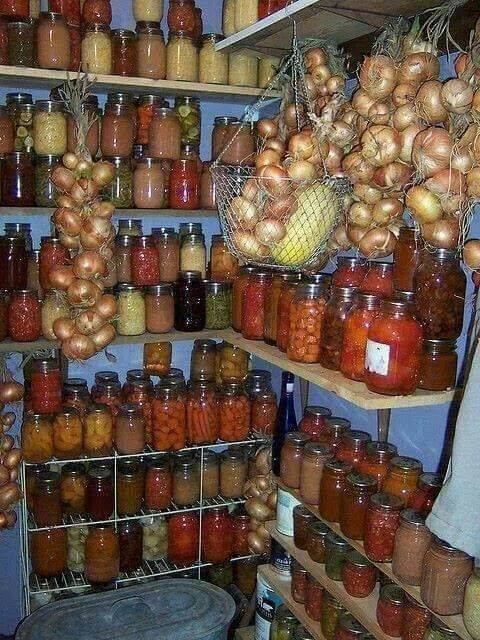