House of the Dragon director Greg Yaitanes confirmed that How to Train Your Dragon was one of the inspirations behind the final battle sequence in season one. Fans had previously spotted parallels between the scene in which Aemond chases Lucerys on his much smaller dragon and a scene in the 2010 animated film about a Norse teenager named Hiccup.
News story posted on 2022-10-26T19:58:00.0000000Z 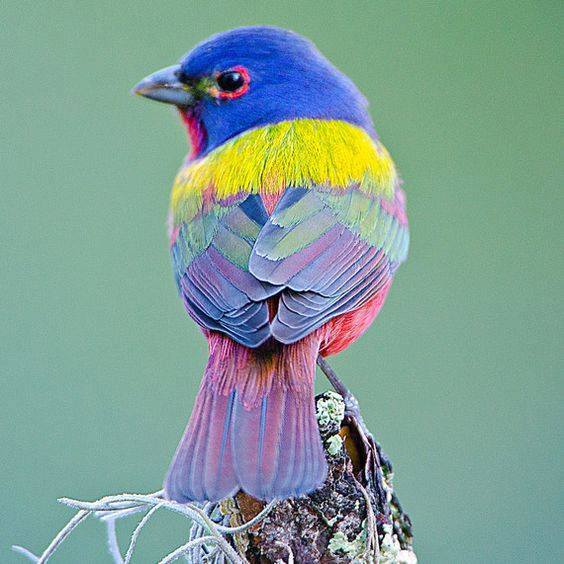